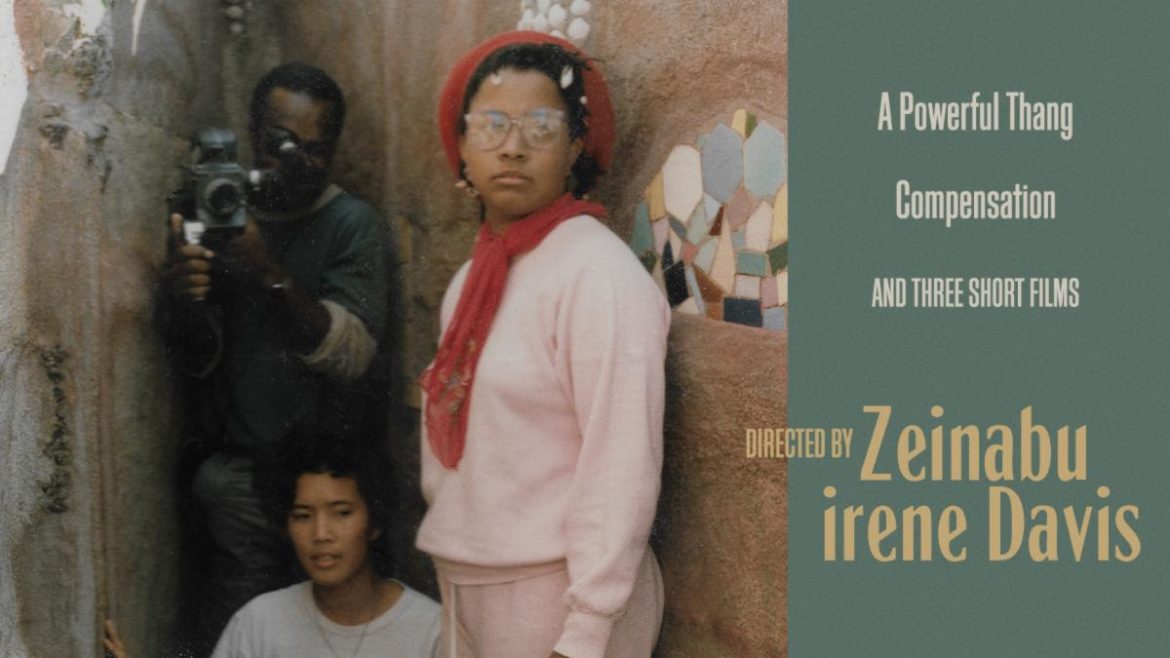 Professor Zeinabu Davis’ Films to Premiere on the Criterion Channel

Professor Zeinabu Davis’ collection of narrative films will premiere on January 20th on the Criterion Channel as well as an interview filmed by Communication graduate student Nikki Turner and undergraduate Moriah Hayes.

Professor Davis is a veteran of independent film and video and has produced numerous award winning works often focusing on the depiction of African American women – their hopes, dreams, past and future, diversifying the terrain of mass media, film history, world cinema, and folklore. She frequently writes and lectures on African and African American cinema as well as teaching both undergraduate and graduate media production classes.

Included in the new collection are the following films:

Emerging from the explosion of Black cinematic creativity known as the LA Rebellion, Zeinabu irene Davis combines narrative storytelling and a range of poetic experimental techniques to give voice to African American women’s experiences of love, joy, struggle, and self-realization. Her sublime feature Compensation—one of the most unjustly neglected works of 1990s American independent cinema—incorporates sign language and silent-film techniques as it traces two love stories involving Black deaf characters across generations. It is presented alongside innovative works like Cycles and A Powerful Thang, in which Davis employs animation and Afro-Haitian dance to lyrically portray intimate moments in the lives of Black women.

This premiere was also featured in the New Yorker’s Goings on About Town highlighting her award winning feature Compensation which was also screened in 2019 in the UC San Diego Price Center. Read more about this screening here: https://unquote.ucsd.edu/communication/20th-anniversary-of-professor-zeinabu-davis-film-compensation/

Zeinabu irene Davis’s boldly original independent drama, from 1999, is a film in two parts, set at both the start and the end of the twentieth century in a Black community of Chicago. The deaf actress Michelle A. Banks stars as the earlier era’s Malindy Brown, a dressmaker who migrates from the South and is courted by a hearing laborer, Arthur Jones (John Earl Jelks)—and as Malaika Brown, a printer and artist in the nineties, who begins a relationship with Nico Jones (Jelks), a children’s librarian. Both relationships pivot on the transmission of Black American culture (the work of Paul Laurence Dunbar is prominently featured) and of deaf culture, and both involve medical matters that are central to their times—tuberculosis in the earlier episode, aids in the later one. Davis evokes history with a virtually archeological imagination, presenting the earlier story as a silent movie that seemingly brings archival photographs to life; in the later story, with a blend of drama, music, text, dance, and documentary views of modern Chicago, she portrays modern life as historical in real time.

You can learn more about Professor Davis’ films, writings, and teaching at her profile here: https://communication.ucsd.edu/people/profiles/davis-zeinabu.html.