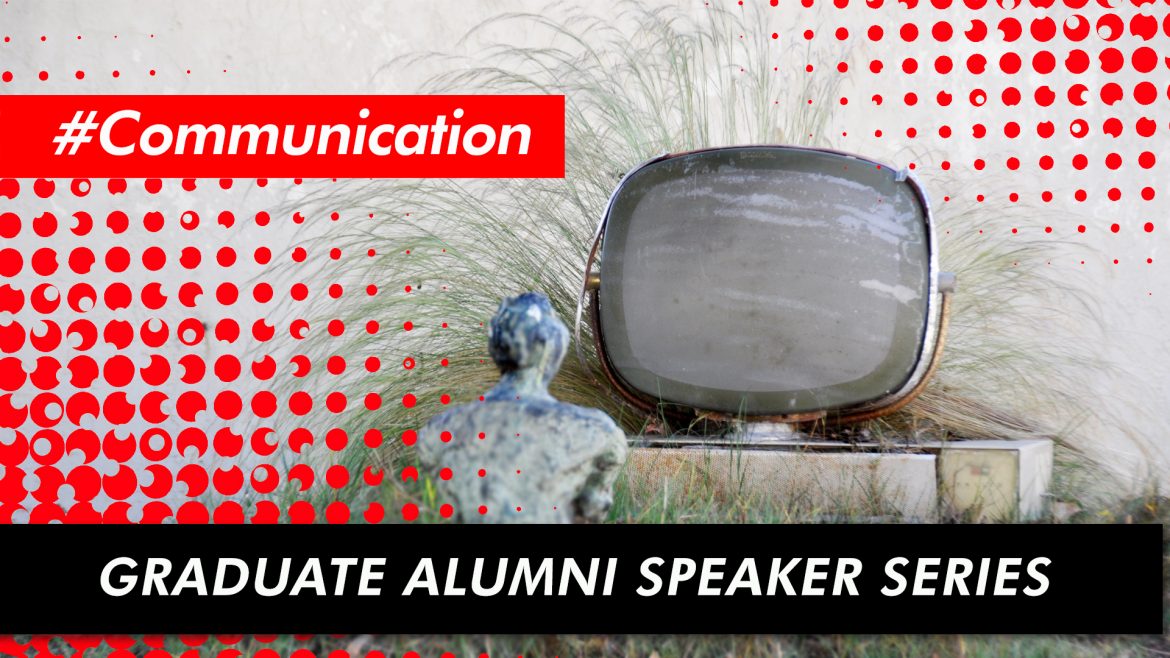 Dr. Lauren Berliner  (University of Washington Bothell) “Clicking Ourselves Up by Our Bootstraps: What Happens When Social Media Meets Economic Austerity”

“Tequio and Communality: Rethinking the Study of Community and Communication”

This talk is an account of both my research on indigenous practices of communication and decoloniality and its influence in my practice teaching social justice and community engagement classes at a private medium-size liberal arts college in California. I am a communication scholar with a sustained involvement with indigenous immigrant communities from Mexico in the United States, particularly Mixtec and Zapotec communities in California. The University of San Diego where I work has a public and extensive commitment to social justice and I have made my goal to create articulation points between indigenous epistemologies and Western knowledge by means of sustained contact between students and community members who are authorities in different forms of knowledge, such as collective decision-making, environmental knowledge, storytelling, and cultural and civic engagement. Working with indigenous communities I have learned the value of tequio, which means mandatory community work in Náhuatl language, and one of the foundations of what Mixe Anthropologist Floriberto Díaz called “communality” which is a system of production and transmission of knowledge in indigenous communities.

As a way to illustrate my point, I will address the value of cultural practices, such as the organization of a public festival called “La Guelaguetza,” and how it informs us about issues of community, communication and public dialogue. Guelaguetza means reciprocity and exchange of harvest goods in Zapotec language. Guelaguetzas are organized yearly by Indigenous Mexicans from the state of Oaxacan in different US cities, such as Los Angeles, Fresno, and San Diego as forms of mediated expression of solidarity and community engagement. These festivals have given Oaxacan immigrants—who can belong to a variety of indigenous groups that populate one of the most diverse state in Mexico—the visibility and sociopolitical clout to participate in US politics, while also keeping spaces for diasporic indigenous communities to discuss their relationship with a colonial system that has enacted borders and limited the interexchange and transit of the Native population of the continent.

“Clicking Ourselves Up by Our Bootstraps: What Happens When Social Media Meets Economic Austerity”

What can self-produced online media that seek to represent personal struggle tell us about the relationship between the mediation of suffering and the mobilization of care in a state of austerity? Drawing on my research about queer-youth-produced anti-bullying videos online, the proliferation of medical crowdfunding campaigns on GoFundMe, and the wide circulation of opioid overdose Youtube videos this talk will challenge popular conceptions of online media culture as a platform for self-empowerment, cultural transformation, and social progress. I will explore the ways that depicting, circulating, and archiving personal trauma through social media drive a networked economy that profits from precarity and serves as an alibi for a disappearing social safety net. In an era where self-publicity, self-branding, and microcelebrity are critical components of online self-advocacy, how might these videos fit alongside other uses of media in tactical efforts to obtain healthcare and other resources? What’s more, how might these same media reinforce existing social bias and stigma?

Lauren S. Berliner is Associate Professor at the University of Washington Bothell where she teaches in the Media & Communication and Cultural Studies programs. She is the author of Producing Queer Youth: The Paradox of Digital Media Empowerment (Routledge, 2018) and co-editor (with Ron Krabill) of Feminist Interventions in Participatory Media: Pedagogy, Publics, Practice (Routledge, 2018). She is also a co-curator of The Festival of (In)Appropriation, an annual showcase of experimental films. Her current research, with medical anthropologist Nora Kenworthy, examines the uses of online medical crowdfunding in the face of increasing economic austerity and gaps in the American healthcare system.

“The Black Press and the Architecture of Racial Cognition”

Ed Hutchins, in his foundational work, Cognition in the Wild, claims that cognition is a “complex functional system of many media in simultaneous coordination,” and cites his research work in navigation to explain his thesis (289).  He emphasizes a “learning problem from the perspective of a softened boundary of the individual and to see that learning that happens” as part of a complex system (290).

In many ways, by focusing on the process of “learning while doing,” and describing cognitive structures that go beyond the individual, he has described a framework that applies to “racial cognition” as well—that race thinking structures activities and possibilities that reside inside and outside of language and communicative artifacts like newspapers.  What happens when the communicative device is a Black newspaper, and it is wielded to transform both society and individuals who are “raced” within that society?

In this presentation I will discuss my research trajectory from simply researching historical trends and content analysis in Black newspapers, to exploring how a Black publisher/activist advocated journalism that exceeded conventional functions of the press. Black Press owners like Carlton B. Goodlett learned to use news institutions as multi-purpose organs for social change, while helping transform perceptions of problems within society they wished to change.  I reflect on research on Black newspapers and how that work translates to current examinations of communication, media, and social transformation in venues beyond “news.”

Ricardo Guthrie is Associate Professor & Director of Ethnic Studies at Northern Arizona University. He examines political narratives of the Black Press and writes about cinema as cultural political artifacts. His recent research involves examinations of Afro-Indigeneity in global and local contexts.

Synopsis: How do coalitions arise, and how are they sustained? How do practices and structures contribute to the development and/or collapse of collaborative efforts between organizations? How are interorganizational and cross-sector power imbalances navigated? Questions such as these have driven most of my research on complex, multisector organizing processes. This talk traces the evolution of my own and other communication scholars’ interdisciplinary theorizing of organizing over the last 30 years, incorporating practice-based, critical, materialist, and constitutive communication veins of knowledge. It also illustrates the affordances of such theorizing for participatory action research to advance organizing.

Kirsten Foot is a professor of communication at the University of Washington, where she is also adjunct faculty in the Information School, and affiliate faculty with the Center for Human Rights. Her expertise areas include practice-based theories of collaboration, organizing processes, and the evolving relationship between technologies and society. Her current research focuses on coalition-building and multisector collaboration in efforts to counter human trafficking. Her most recent book Collaborating Against Human Trafficking: Cross-Sector Challenges and Practices, (Rowman and Littlefield Publishers, 2016), examines the systemic tensions—including differences in financial resources, status, race, gender, beliefs, and values—that often hinder cross-sector collaboration in the fight against modern slavery, and offers insights and tools for re-thinking the power dynamics of partnering. Her current research is a comparative analysis of three national-level counter-trafficking coalitions. In previous projects she has analyzed worldwide trends in counter-human trafficking efforts, established a measurable relationship between narrative themes and network structures in the U.S. and U.K. fair trade movements, articulated the core practices of online campaigning, developed innovative online research methods, and studied the development of an international conflict monitoring network in the post-Soviet sphere. In addition to conducting engaged scholarship on issues that require interorganizational and cross-sector collaboration, she consults for and advises several counter-trafficking initiatives.