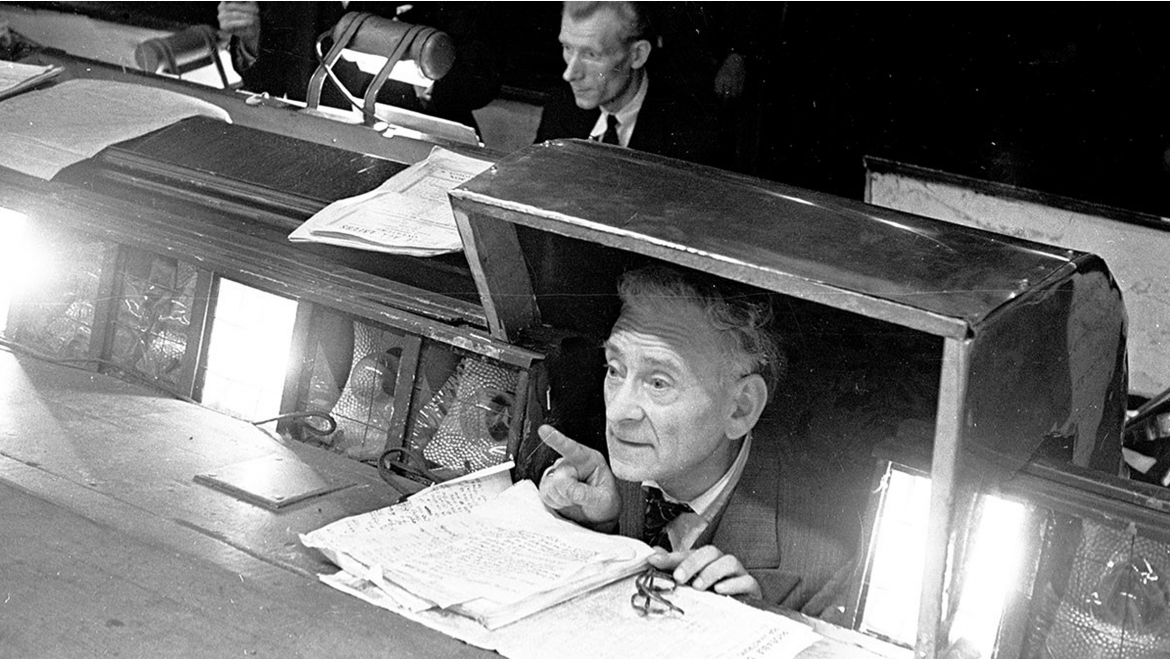 On-demand digital labor–work sourced, scheduled, and paid through website and mobile app accounts–has become the core “operating system” for a range of on-demand services, from TaskRabbit and Upwork to Uber. On-demand labor is also vital to the advanced of artificial intelligence (AI) systems built to supplement or replace humans in industries ranging from tax preparation, like LegalZoon, to digital personal assistants like Facebook M.

This talk shares key findings from 21 months of ethnographic fieldwork and interviewing with surveys and computational analysis of backend metadata. This talk lays out the evidence we have that, despite the designs of on-demand platform-driven crowdwork to maximize efficiencies through atomized, autonomous workflows, the most active crowdworkers are not the independent workers they are assumed to be. Instead, workers collaborate extensively to address both technical and social needs generated by the platforms they work on. Our research suggests that on-demand platform services’ successes are driven as much by the invisible labor of organic collaboration among workers as the matching and routing capacities of an API. We argue that before technologists attempt to expand the technical capacities of on-demand systems, we need a clearer sense of the people doing this work, what it means to them, and how it fits into their daily lives. In short, we should recognize that crowdwork systems are not, simply, technologies.

Bio: Mary L. Gray is a Berkman Klein Fellow at Harvard University’s Center for Internet and Society and a Senior Researcher at Microsoft Research in Cambridge, MA. She maintains a tenured appointment as Associate Professor, with affiliate positions in The Media School and School of Informatics, Computing and Engineering, as well as the Departments of American Studies, Anthropology, and Gender Studies, at Indiana University. She is a Visiting Adjunct Professor at IIIT-Delhi and part of its founding faculty in the Center for Internet and Society. Mary studied anthropology before receiving her Ph.D. in Communication from the University of California at San Diego in 2004. Her research looks at how media access and everyday uses of technologies shape people’s lives. Her most recent book, Out in the Country: Youth, Media, and Queer Visibility in Rural America (New York University Press, 2009) looked at how young people in the rural United States use media to negotiate their sexual and gender identities, local belonging, and visibility in national LGBT politics, more broadly. Maryserved on the Executive Board of the American Anthropological Association from 2008 until 2010 and chaired the Executive Program Committee for its 113th Annual Meeting in 2014. She sits on the Executive Board of Public Responsibility in Medicine (PRIM&R), the largest and most influential body informing human subjects research at the government and university levels.Mary’s current book project (tentatively titled “On Demand: Digital Labor, Platform Economies, and the Future of Work in Precarious Times”), co-authored with computer scientist Siddharth Suri, uses case studies of present day crowdwork on four different crowdsourcing platforms, comparing workers’ experiences in the United States and India, to think through the social impact of digital workforces on the future of employment.