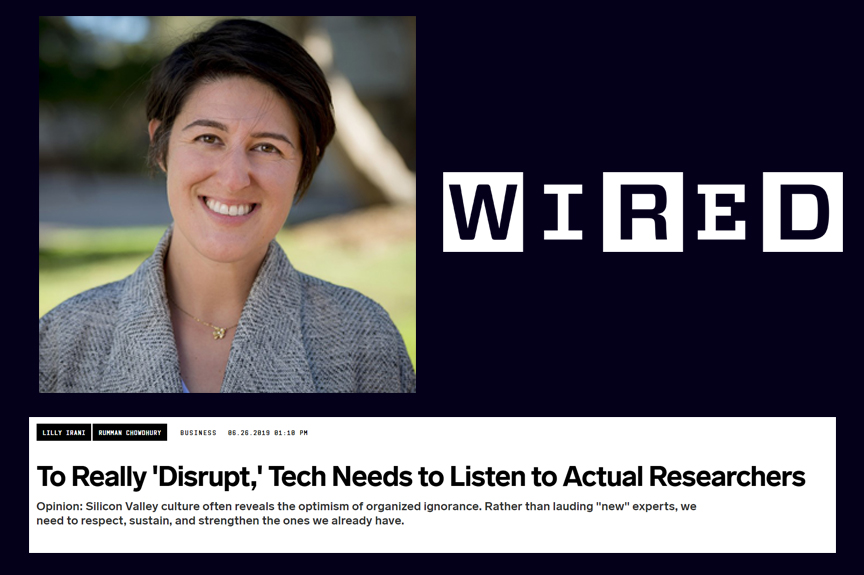 We don’t need a new discipline. We need to respect, sustain, and strengthen the ones we already have. In fact, college students can learn about these issues in a wide range of existing fields: science and technology studies (STS), communication, sociology, anthropology, political science, human-computer interaction, and digital humanities, to name a few.

Although Harris responded to immediate critiques of his tweet, Irani and Chowdhury explore the deeper questions and concerns this discussion has raised:

The problem is a Silicon Valley culture that celebrates the technical over the social. We disparage things we think are easy by declaring “It’s not rocket science.” We call some knowledge “hard” and some “soft,” and we value the former over the latter. Computer science and data science curricula regularly have one society or ethics class, but the rest of the pedagogy demands that students program computers as if people do not matter.