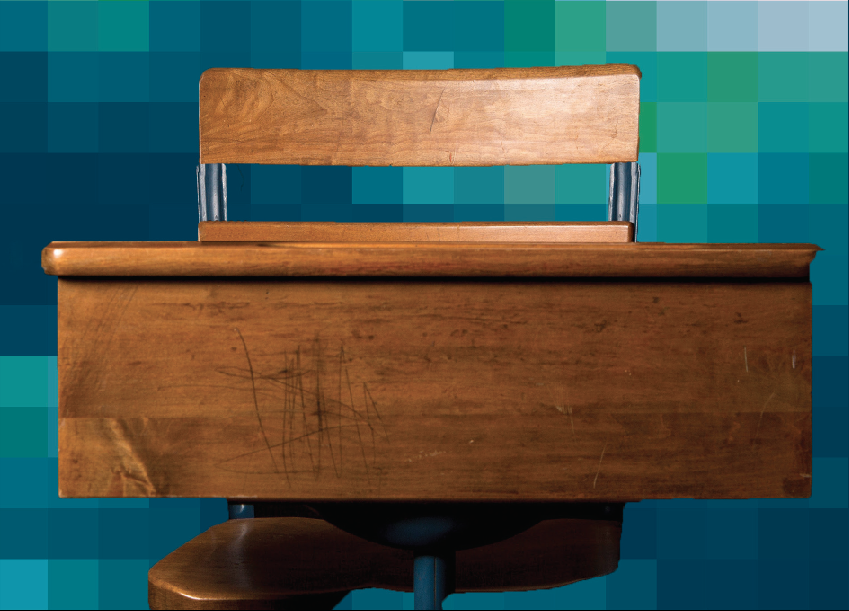 In New York City in 2009, a new kind of public school opened its doors to its inaugural class of middle schoolers. Conceived by a team of game designers and progressive educational reformers and backed by prominent philanthropic foundations, it promised to reinvent the classroom for the digital age. Ethnographer Christo Sims documented the life of the school from its planning stages to the graduation of its first eighth-grade class. Disruptive Fixation is his account of how this “school for digital kids,” heralded as a model of tech-driven educational reform, reverted to a more conventional type of schooling with rote learning, an emphasis on discipline, and traditional hierarchies of authority. Troubling gender and racialized class divisions also emerged.

Sims shows how the philanthropic possibilities of new media technologies are repeatedly idealized even though actual interventions routinely fall short of the desired outcomes—often dramatically so. He traces the complex processes by which idealistic tech-reform perennially takes root, unsettles the worlds into which it intervenes, and eventually stabilizes in ways that remake and extend many of the social predicaments reformers hope to fix. Sims offers a nuanced look at the roles that powerful elites, experts, the media, and the intended beneficiaries of reform—in this case, the students and their parents—play in perpetuating the cycle.

Disruptive Fixation offers a timely examination of techno-philanthropism and the yearnings and dilemmas it seeks to address, revealing what failed interventions do manage to accomplish—and for whom.

“The chronicle of a failure foretold, this remarkably reflexive ethnography of a project aiming at reinventing education via digital devices, managerial transformations, and philanthropic initiatives is an important fable for our times of techno-idealism. Its sobering morality is a call for modesty, lucidity, and honesty with regards to the permanent request for innovation, the immoderate pretension to avant-gardism, and the inflationary rhetoric of cutting-edge research, from which the social sciences themselves are not exempt.”– Didier Fassin, Institute for Advanced Study in Princeton

“Sims’s book is rich in conceptual tools for analyzing school reform movements. It offers a brilliant explanation for their persistent failures. He argues that projects of reform move through ‘cycles of disruptive fixation’ that consolidate rather than dissolve class, racial, and gendered inequities. He punctures the hype about techno-philanthropic nostrums for what ails public education. Though some of what he has to tell us is hard to hear, his searching critique is clearly the work of a scholar of concerned and generous spirit. The book should be required reading for anyone who finds themselves the agent or target of similarly misguided benevolence.” – Jean Lave, University of California, Berkeley

“A first-of-its-kind addition to the field. Sims gives us a rich and nuanced picture of the everyday, even mundane ways that privilege and inequity insinuate themselves into an ambitious reformist project, often undermining intentions. He astutely and sympathetically shows how all involved often end up reproducing patterns and structures they set out to challenge.” – T. L. Taylor, author of Raising the Stakes: E-Sports and the Professionalization of Computer Gaming

“How do the engines of educational reform so often drive us back to the status quo? Decades ago, the computer industry promised us the tools to transform our schools. Why haven’t they worked? In this richly researched analysis, Christo Sims answers these questions and points the way toward new and more effective modes of technological intervention. This book should be required reading for anyone thinking about learning and technology today.” – Fred Turner, Stanford University

“Christo Sims gives us a front-row seat to an effort to ‘disrupt’ public schooling with new technology. The story that emerges, in all its messy particularities, shows the way that such efforts often reinforce the very structures that they set out to change. There are powerful lessons here for education, but also for those other domains of public life where the language of technological disruption echoes.” – Paul Dourish, University of California, Irvine