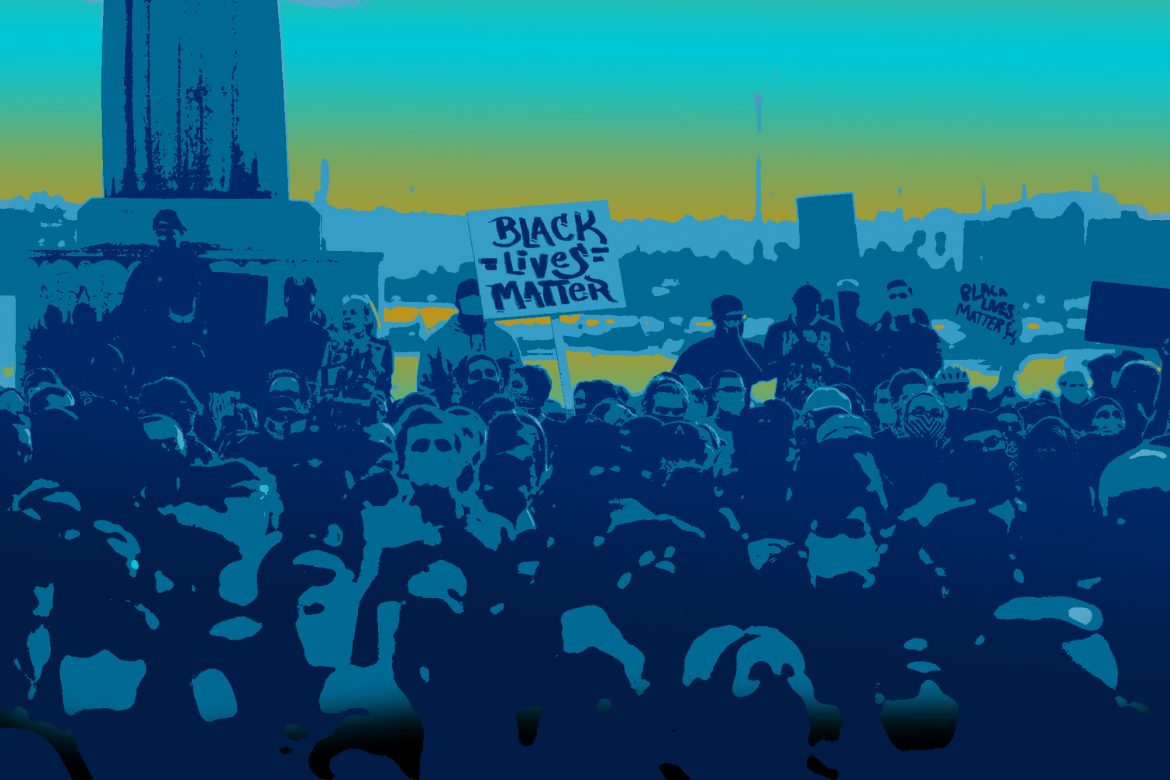 The Department of Communication is outraged, aggrieved, and heartbroken by the murder of George Floyd at the hands of the Minneapolis police. We say his name and the names of so many other precious Black lives that have been lost at the hands of state and state-sanctioned extrajudicial violence. Tanisha Anderson. Ahmaud Arbery. Sandra Bland. Jonathan Coronel. Atatiana Jefferson. Charleena Lyles. Tony McDade. Alfred Olango. Aiyana Stanley-Jones. Breonna Taylor. Jonathan F. Vasquez…

We extend our deepest solidarity with Black students, staff, and faculty at our university, with Black communities across the country, and with people throughout the world who are grieving. We declare that ALL Black Lives Matter here and across the world.

As scholars, educators, and activists, we know that George Floyd’s murder belongs to a long and deplorable history of anti-Black violence in and beyond the United States, a history that has been backstopped, again and again, by state-sanctioned military and police violence. We know that white supremacy was integral to the founding of this country and the accumulation of its riches. We also know that, despite centuries of struggle, white supremacy remains intrinsic to not just our policing and criminal justice systems, but also to our political, economic, and educational ones. We condemn white supremacy and anti-Blackness in all their forms and affirm our commitment to fighting to eradicate them.

Dismantling white supremacy demands a commitment to anti-racism and to fighting anti-Blackness in our everyday practices and values. It requires fundamental changes and materially meaningful actions by our institutions, including by UC San Diego and this Department. It requires changing the structures that underwrite the privileges that many of us enjoy, whether because of the color of our skin or the prerogatives of our profession, and it requires concrete deeds that go far beyond statements of outrage and support.

To this end and building on the Department’s historical commitment to struggles for social justice, the Department of Communication pledges the following:

Additionally, the Department of Communication calls on the University of California to do the following:

UC San Diego Department of Communication Commitments to Actions in Response to the Murder of George Floyd was last modified: June 6th, 2020 by nbiggs