Home Alumni News Dr. Tara Pixley featured in the New York Times for her work with The Authority Collective 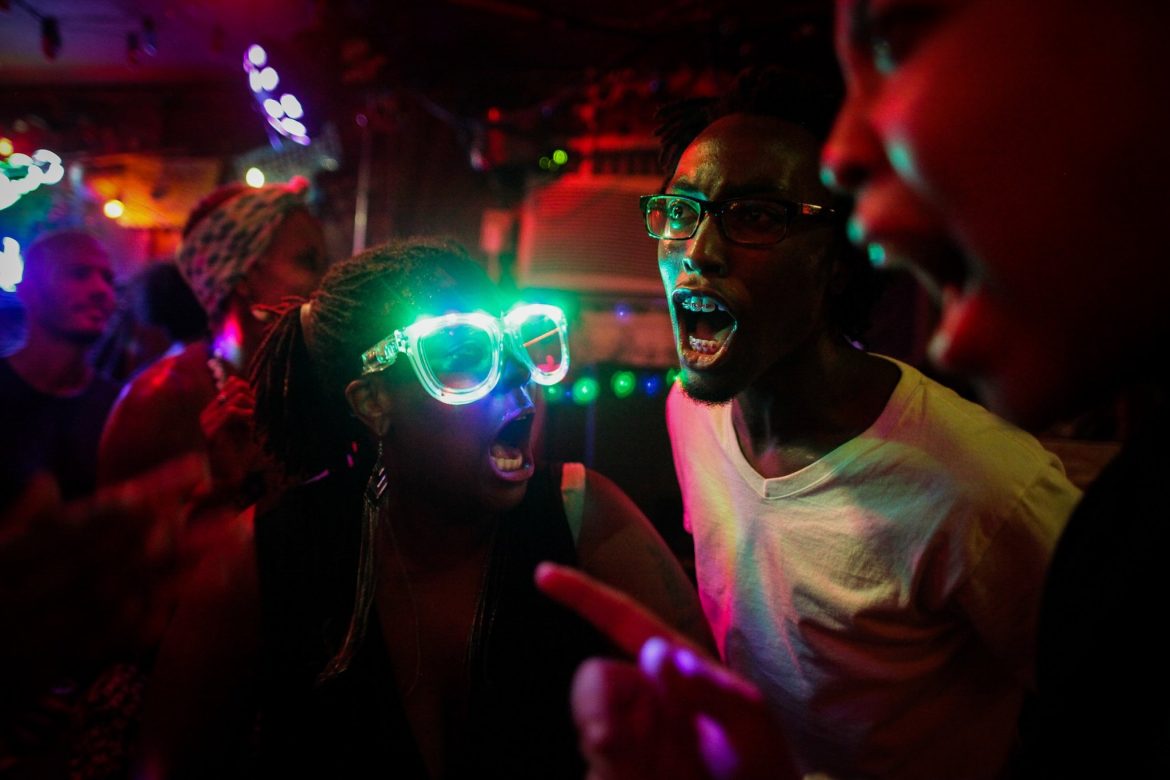 Dr. Tara Pixley featured in the New York Times for her work with The Authority Collective

Having just recently graduated and having accepted a position as Assistant Professor at Loyola Marymount University, Dr. Pixley has been featured in a New York Times article discussing her work with The Authority Collective, “…a group of womxn, femmes, trans, non-binary and gender non-conforming people of color reclaiming their authority in the photography, film and VR/AR industries.”

During her time with us at UCSD she worked closely with her adviser Professor Zeinabu irene Davis on her dissertation which focused on contemporary visual journalism industry practices/practitioners and considering the role of the visual media producer in sociocultural construction/dissemination. Her research has been published in the peer-reviewed journal The Black Scholar and she was a 2016 Visiting Fellow at the Nieman Foundation for Journalism of Harvard University, researching and writing about how to improve inequities behind the documentary camera, publishing a Nieman Reports cover story on visual journalism’s lack of diverse perspectives which was awarded the 2017 FOLIO Ozzie for Best B2B Single Article.

Dr. Tara Pixley featured in the New York Times for her work with The Authority Collective was last modified: February 19th, 2019 by nareyes