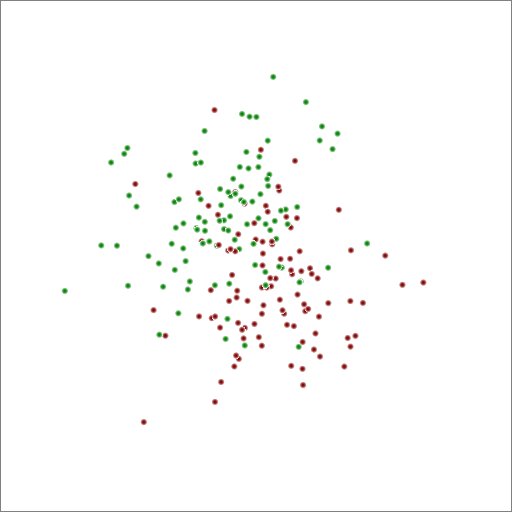 Recordings of police violence are important forms of evidence whose acquisition procedures and reading protocols remain unmarked by the state. In the wake of high profile verdicts favoring police in the adjudication of force and misconduct against racial others perceptual bias research expands by employing machine learning techniques. Machine learning is part of a discourse lamenting the “end of theory” in criminology due to the potential for Big Data (machine learning algorithms) to undo scientific method. Scholars implicate computational algorithms in the process of “machinic enslavement,” a pre-cognitive and pre-verbal form of enslavement to machinic apparatuses in all sectors of human activity. Essay situates machinic enslavement within an earlier paradigm of comparative theories of slavery. Using the example of eye-tracking technology essay then considers its use in perceptual bias experiments where machinic enslavement becomes a powerful tool for realizing the idiom of social death—the definitive component of the afterlife of slavery reappearing in criminal jurisprudence.

Bio: Kelli Moore examines the role of media technology in the production of legal and political knowledge. Her ethnographic research on courtroom mediation examines the role of the image in facilitating the performance of witness testimony in domestic violence cases. She is writing a monograph that draws on black feminist thought, legal philosophy and visual culture to analyze courtroom rhetorical practices/haptic customs within ongoing debates about the subject of trauma and helplessness, facilitated communication, feminist jurisprudence, visual literacy, “post-racial” embodiment and digitality. These debates form the basis of her second project, a study of the contribution of post-war black feminist literary criticism to contemporary media theory.